at the French Azilum, along the Susquehanna

We had such a wonderful afternoon spent with these generous and knowledgeable folks who taught us how to throw knives, tomahawks and even a Soviet shovel. Great laughter, learning and engaging conversations...what an incredible day! 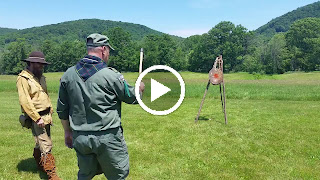 Pathfinder Master Brian learning to throw a tomahawk.  While usually held during close combat situations along with a knife, occasionally there was a need to be able to throw the tomahawk precisely to distract or delay an opponent. 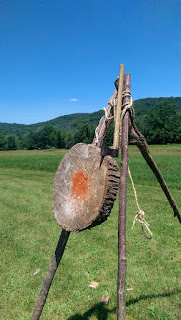 Well, this was an odd strike! Look carefully at the position of the tomahawk. 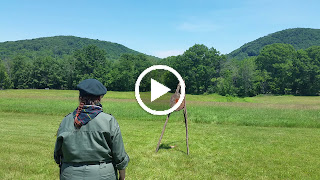 Group Scoutmaster, Nancy's first try with the throwing knife.  She was just thrilled to hit the target. Beautiful examples of some primitive items.  Our two favorites were the spiraled peace pipe and handsome packbasket. 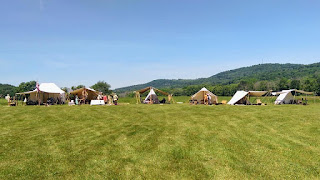 Encampment - such a great set up. 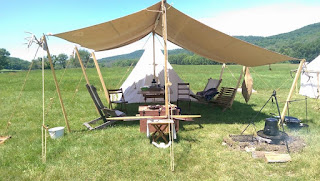 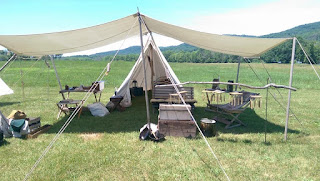 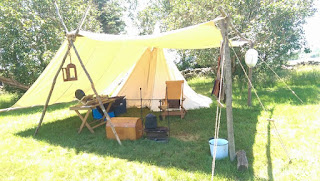 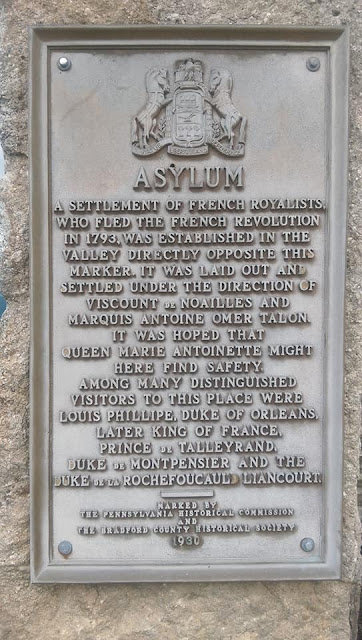 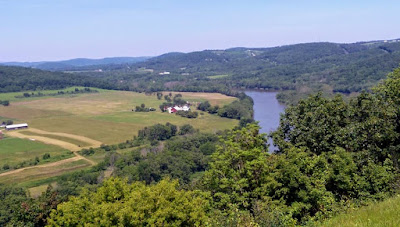 French Azilum (Asylum,) hidden in the valley along the Susquehanna River with such a fascinating history.

View off the valley...just stunning! 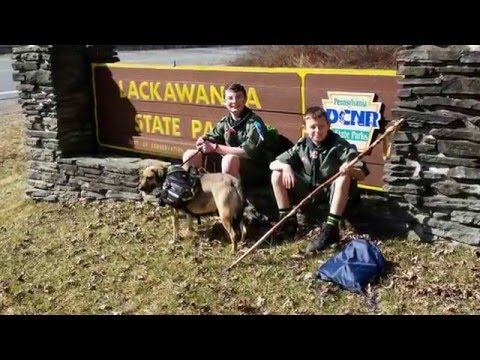